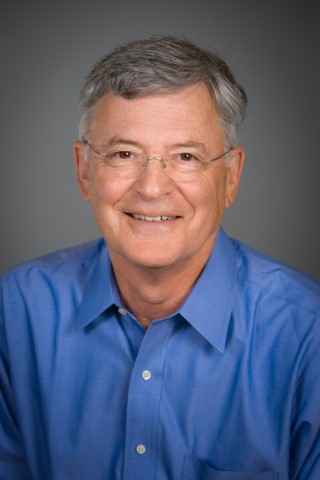 This is my story (the short version).

I was a senior partner in a large law firm. I wanted to do something important to make the world better. The thing I cared about most was engaging interfaith families in Jewish life and community. I quit law and spent two years at the Hornstein-Heller Program at Brandeis. I started working at Jewish Family & Life! which had created the InterfaithFamily.com web magazine (among many others). I founded InterfaithFamily as an independent non-profit, took over the existing URL and web content, and starting in January 2002 grew it to more than 1 million unique website visitors a year, and a staff of over 25, including 7 rabbis directing InterfaithFamily/Your Community projects in Chicago, San Francisco, Philadelphia, Boston, Los Angeles, Atlanta and Washington DC.

In 2013 I decided that IFF needed new leadership and brought on my able successor, Jodi Bromberg. As of July 1, 2016 I am an independent consultant, working in part on special projects for InterfaithFamily. I am continuing to write and speak on the issue I still care about most – engaging interfaith families in Jewish life and community – and am now available to consult with others. If you’re interested, please connect with me.

I have experienced the wonderful meaning and value that Jewish engagement can provide to interfaith couples both professionally now for many years, but also personally. My wife Wendy was not Jewish when I fell in love with her on our first date in March 1968, or when we married in 1974. We raised our daughter Emily, born in 1978, and our son Adam, born in 1982, as Jews. Wendy formally converted in 2004.Both Emily’s husband Brett and Adam’s wife Alicia come from different faith traditions. Our grandchildren Jonah (2010), Elsa  and Oren (2013) and Benjamin (2016) are all being raised with Judaism. You can read much more about my experiences in many of the essays and blog posts on this site.